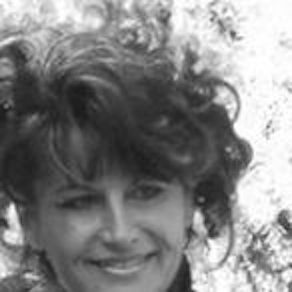 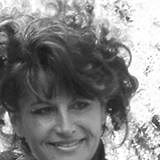 Thelxis was born in Athens in a family in which there is a six-generation sculptural tradition. Being a multidimensional creator (painter, sculptor, poet and musician), Thelxis invariably manages to not only create but also submit a complete atmosphere in her work. She studied fine arts in the Art School of Athens and has been awarded the Bachelor and Masters of Arts in Fine Arts and Bachelor of Arts in Art History of the International Art Academy. She has participated in art exhibitions together with other artists and has exhibited her own work nine times in several galleries. She has been awarded first prize in the 2011 INTERARTIA International Sculpture Competition and also first prize for a sculpture of hers by the European Society of Scientists – Artists – Writers in 2008. She has created the original reliefs for ancient and contemporary coins as well as dozens of medals, some of which were created for the Olympic Committee. A large number of her works of art can be found not only in private collections in Greece and abroad, but also in public places, such as squares and cemeteries. Since 2011, Thelxis is a professor at the International Art Academy, and she collaborates with MERAKI as an art director and consultant. 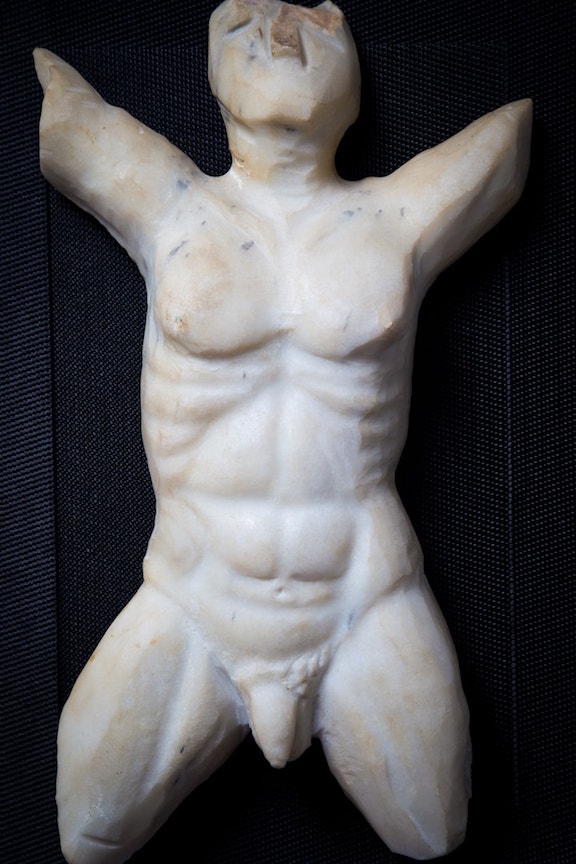 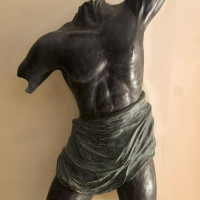